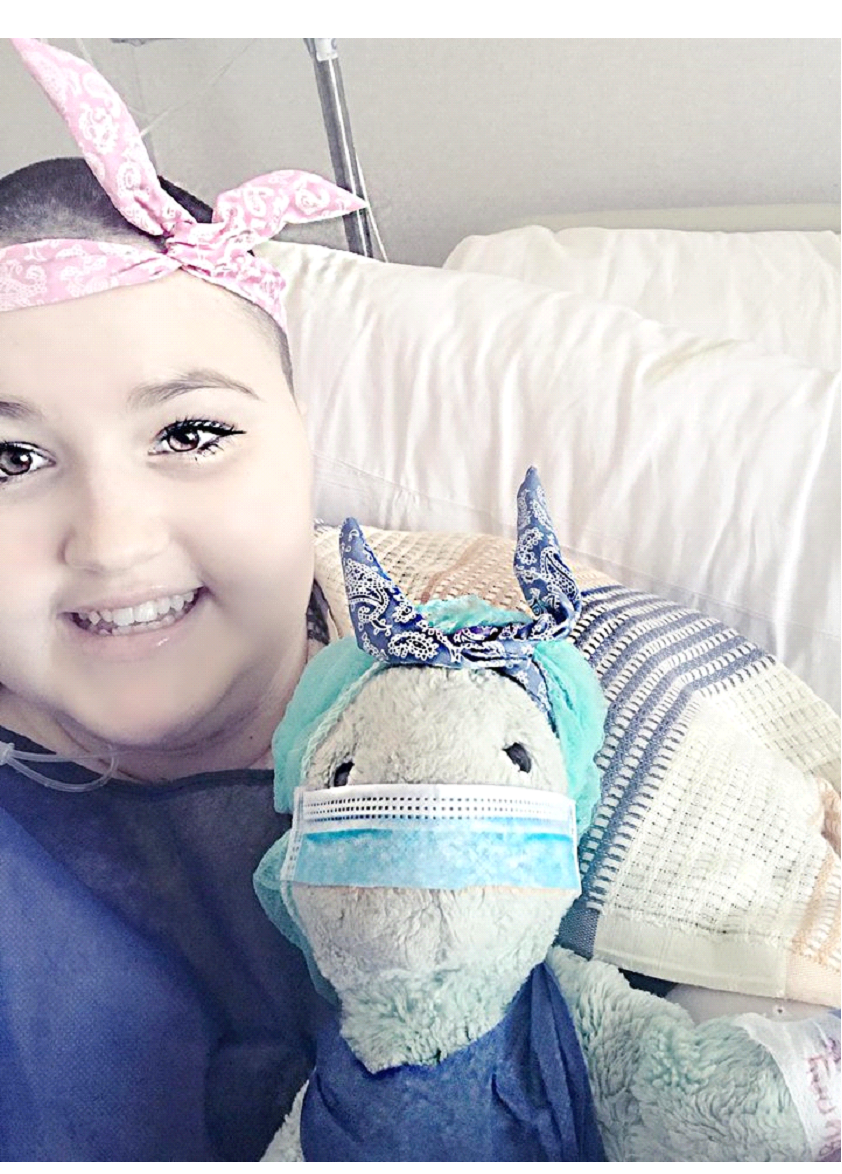 Now home in the UK, Tonia and her mother Victoria are in shock.

Firstly, they still have an immense fundraising mountain to climb – Tonia’s case is one of the most complex cases that the medical team in Barcelona have encountered and costs have spiralled, through extended stays in Intensive Care and additional surgery. Medication and rehabilitation costs need to be paid for; but, again, are not funded by the NHS.

Secondly for Tonia, and something that presents a new and very real threat to Tonia’s life expectancy, is that the NHS have discharged her from needed care without provision of consultants that will help her.

In an act of sheer desperation and a bid to help others in a similar situation, Tonia has published a video on YouTube at: https://www.youtube.com/watch?v=J7I557SfHhQ&feature=youtu.be

In the video she describes some of her ‘Journey’ so far and the reasons why she chose life-saving surgery in Spain over palliative care in the UK.

The video includes a summary of the care that she has received from the NHS and reveals some experiences of how her condition has been dismissed by the medical profession – all told with some hard-hitting stories. Whilst complimentary about, and grateful to so many of the medical professionals in the NHS, who have provided excellent care during Tonia’s journey to ill health, she is now left flabbergasted and disillusioned by the total lack of compassion being shown by the same organisation whose managers had offered only palliative care previously and who have now discharged her from care packages.

The video succinctly raises awareness of Ehlers-Danlos Syndrome as a condition worthy of serious attention and likens its public awareness to Multiple Sclerosis a few years back; now a recognised condition.

Despite her chronic ill health, at the age of 21, Tonia displays extraordinary wisdom and composure. The ethical debate she presents is at the heart of NHS provision. Who, actually, will help?