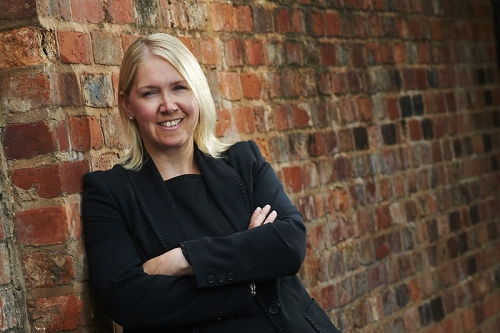 One of the county’s leading employment lawyers has warned that businesses could face ‘significant’ financial pressures following the conclusion of a high-profile case which will see employers having to pay commission as part of holiday pay arrangements.

Sally Morris, partner and head of employment and HR services at law firm mfg Solicitors, has issued the alert to businesses following a decision by the Employment Appeal Tribunal (EAT) in the long-running case brought by former British Gas salesman Joe Lock against his former employers.

The case was first brought to tribunal in 2012 with Mr Lock arguing against his remuneration package which included a basic salary plus a sales commission, until he took annual leave, which meant only receiving his basic pay. Mr Lock’s argument was based around the fact that if his commission was not part of his integral salary then he would be dis-incentivised from taking annual leave – contrary to the principles of the 1998 Working Time Regulations.

Ms Morris, who advises firms across the county on employment law issues, says the decision means employers must act swiftly.

She said: “Businesses here in Worcestershire who operate commission-based pay schemes should be in no doubt that this decision will have a significant impact on them in personnel terms, but also financially. Mr Lock’s case is a game changer for pay laws and employers.

“Commission and overtime, whether guaranteed or regular, will have to be part of holiday pay going forward and the ruling may also open up the floodgates to a variety of similar claims from employees.

“The decision is going to pile the pressure on employers here in the county so it’s vital that they don’t ignore the situation, act now, and take advice on how they successfully review their holiday pay arrangements. Preparation is the key and those who act quickly are those who will head off any commission-related disputes in the future.”

Ms Morris added that businesses still have to wait for confirmation of the reference period they must use to calculate holiday pay following the case.

Unison boss Dave Prentis has described the case as a ‘victory for both employees and those who believe in fair play’.

Following the decision Ms Morris and her team are offering local businesses a free 15-minute telephone consultation to run through the decision and the potential impact it will have on their business. Businesses can call 01905 610410 or email sally.morris@mfgsolicitors.com