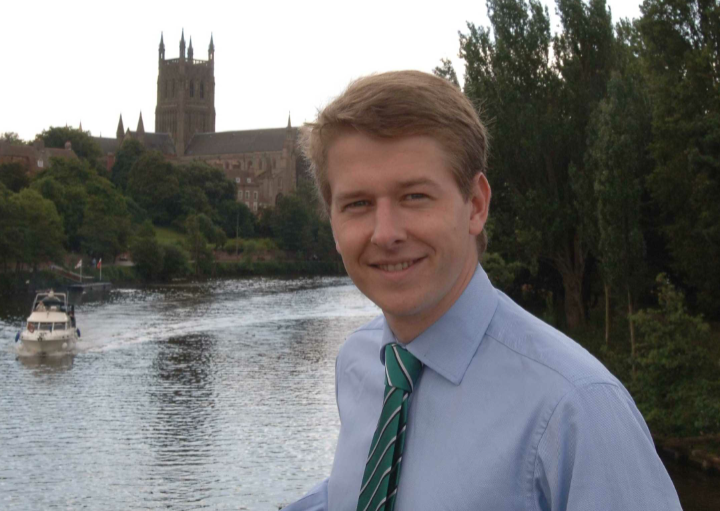 Robin Walker, MP for Worcester, a long-term advocate of improving productivity and supporter of businesses in Worcester, has highlighted the Government’s commitment to back competitiveness and prioritise investment in people, skills and research in today’s Budget. Productivity is vital for creating a competitive environment and this Budget goes further to support business, enterprise and investment. Improving productivity was put at the heart of the Budget. A detailed Productivity Plan will be published later this week but a number of key measures have already been announced:

The annual investment allowance will be set as its highest ever permanent level at £200,000. This has been increased previously but only on a temporary basis. From January 2016, the allowance means businesses can deduct the full value of certain items including equipment and machinery, to a total value of £200,000 from their profits before tax. This will help businesses, particularly manufacturing businesses in Worcester, because it means the full tax relief is given in the year items are purchased, rather than over several years.

To address the issue of productivity, a significant increase in the skills levels of the UK workforce is required and more structured training is a must at all levels. This includes apprenticeships to help young people get the right when they first enter the labour market and also regular training for older employees. The budget has maintained the commitment to achieving 3 million apprenticeships during the lifetime of this Parliament.

New apprenticeships will be funded through a levy on large employers such as the one that exists in Germany. The levy will provide funding that each employer can use to meet their individual needs. This funding will be directly controlled by employers via the digital apprenticeships voucher and firms that are committed to training will be able to get back more than they put in.

A low tax environment and the commitment to keep up the generous regime of research tax credits that make Britain one of the most competitive places in the world to invest in research and development complete the suite of proposals in today’s budget to make sure business investment continues and the UK’s productivity is improved.

“There will be formal engagement with business on the implementation of the levy, which will also consider the interaction with existing sector levy boards, and further details will be set out at the spending review.”

“Improving overall productivity in the UK is the crucial step that will shift our economy into the next gear and put us back towards the top of the charts in terms of global competitiveness. I know from my time on the BIS Select Committee that productivity is a key concern for businesses and economists alike and I am now proud to be working with the Education team who have a key role to play in delivering it.”

“A more competitive economy will be able to sustain the higher wages that we all want to see for British workers and in conjunction with today’s announcement on the national living wage, it will make sure that our country is a high wage, low tax economy, not one that relies on cheap labour and Government subsidies for low pay.”