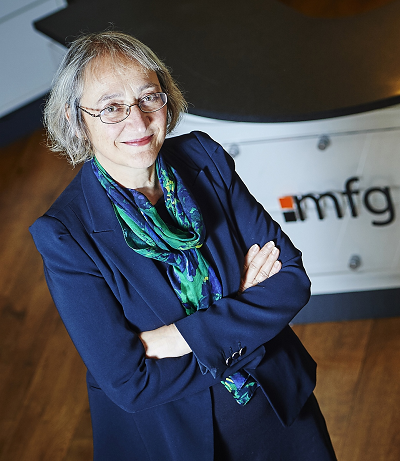 Divorcees who suspect their ex has hidden away assets could be in line for payouts following two landmark court cases.

That is the message from leading Worcestershire divorce lawyer Alison Webber who said the Supreme Court has come down hard on husbands who failed to give full and frank information about their wealth when their marriages ended.

The respected matrimonial specialist at county law firm mfg Solicitors says it could pave the way for other divorcees to challenge their own settlements.

In one case, Sharland vs Sharland, the wife found out the husband had a significant share in a company that was about to float on the stock exchange and was in line for an extensive cash boost. She asked the court not to seal the order, lost on appeal but then won at the Supreme Court.

In the second high profile case, Gohil vs Gohil, the wife agreed a figure in 2004 but her husband was then convicted of money laundering. The wife wanted the old order set aside as it did not reflect her ex-husband’s real finances. Again, the Court of Appeal rejected her claim but the Supreme Court found in her favour.

Both cases mean divorcees who suspect their ex-husbands or wives have been hiding money are now more likely to win support in the courts.

Ms Webber said: “If someone suspects their ex of hiding assets, these rulings now mean it’s not all done and dusted just because the order has been made. If hidden assets are discovered soon after the agreement is signed then the Supreme Court has sent a very clear message that the fraudulent order will be set aside and the terms looked at again.

“It means parties who do not provide a full and frank disclosure will not be tolerated by the family courts.”

But Ms Webber warned divorcees not to overstep the mark and take the law into their own hands.

“There is still a recent ruling in force that makes it clear you must not access confidential information belonging to the other party, such as breaking into their computer to look for undisclosed assets,” she said.

“But these new cases show the courts have balanced things up and won’t hesitate to right a wrong.

“If hidden assets do come to light or you suspect your ex of hiding them, our expert solicitors can advise you what to do.”

For advice or to arrangement an appointment with Ms Webber, readers can call 0845 555 5321 or email alison.webber@mfgsolicitors.com