A Local Dentist is Set to Represent Worcester in a National Beauty Pageant. 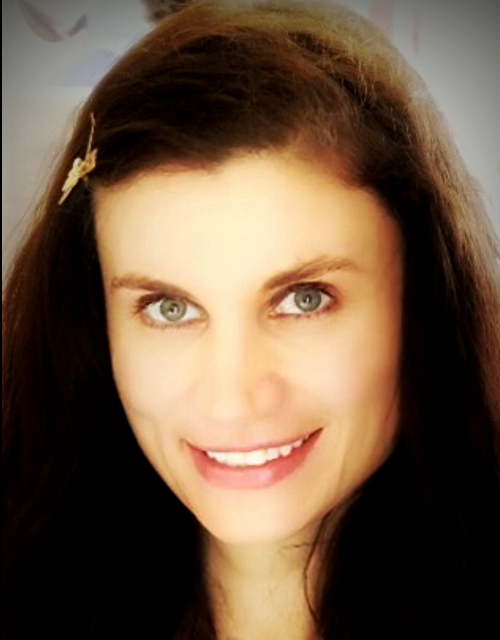 Dr Stavreva was selected as Mrs Worcester Galaxy in 2017 and will represent the city in the UK Galaxy Pageant to be held in Lancashire on the 22nd of March. If she wins, she will represent both Worcester and the UK in the global final in America.  She is known to friends and a large following of patients as ‘Stassi.’ She arrived in the county from Bulgaria in 2010 and rapidly gained a reputation as a caring and skilled NHS and private dentist. Since she made Worcester her home, she has  gained an advanced qualification in Endodontics from the University of Chester and an MSc in Aesthetics and Restorative Dentistry from Manchester University.

Stassi lives in Worcester with her English husband Ben and their one year-old son Alexander. Stassi was awarded a British Citizenship at an official ceremony in Worcester in 2016.

In addition to her dental skills , she has also rapidly established a growing reputation for providing high quality anti-wrinkle beauty treatments.

Stassi has become involved in numerous  city business organisations and charities  including  Worcestershire Royal Hospital’s breast cancer unit and the National Children’s Trust. She helped establish a baby sling ‘library’ with her friend Widad, where new local mums can hire baby slings and receive advice.  Stassi hopes to use  her Mrs Worcester Galaxy title to help raise more money for the Worcestershire Royal’s breast cancer unit and other charities.

In her spare time she loves going to different sport classes. Sometimes she joins her husband for a round of golf. She also plays piano and she finds this really relaxing.

In 2016, Stassi was also a finalist in the Worcestershire Wonderful Women awards.