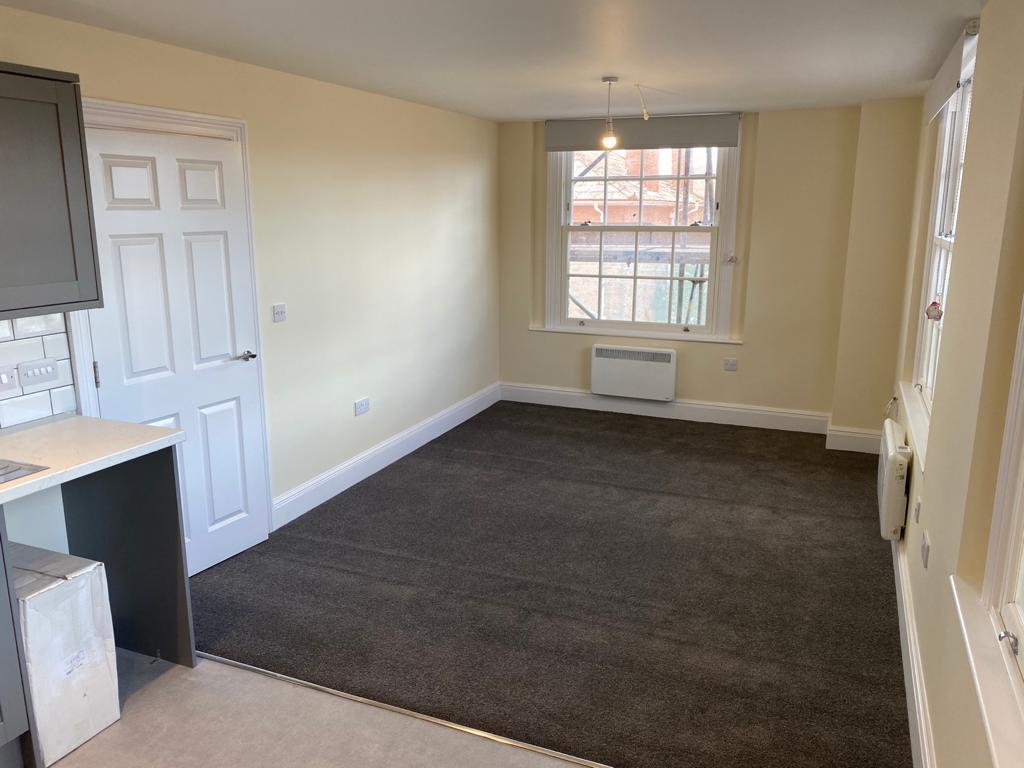 A Worcester charity that turned an empty listed building it owned into 25 flats for the homeless has praised Unity Trust Bank for ensuring the £2.2m project is a success.

Using its own reserves, with £1m funding from Homes England and a loan of £500,000 from Unity Trust Bank, Worcester Municipal Charities has transformed the old Probation office in Shaw Street into beautiful flats, and renamed it Stillingfleet House.

The flats will be completed next month and some of the city’s young homeless people, who have been living in the Fownes Hotel during the pandemic, are expected to be among the first tenants to move in.

Paul Griffith MBE, Chairman of Worcester Municipal Charities, said: “When it was occupied, the building generated £150,000 a year in rent but we struggled to find new tenants so faced selling it for very little or developing it at great expense. We decided that the best use for the building would be to turn it into flats.”

With Homes England’ grants not being paid in full until a project is completed, and an unexpected dry rot repair bill of £100,000, Worcester Municipal Charities turned to Unity Trust Bank for support.

Mr Griffith said: “Having to fund everything up front ourselves was a pinch point and we felt vulnerable. Unity’s timely offer helped dig us out of a deep but temporary cash flow hole and we were absolutely delighted.

“I first banked with Unity in 1985 when I was a branch secretary of Unison. It’s a safe bank and they’re very careful and socially minded like we are. I’ve been a trustee of 20 charities over the years and I’ve recommended Unity to all of them.”

Paul Nugent, Relationship Manager at Unity Trust Bank, said: “We only lend to organisations that share our values in wanting to create a better society and we’re delighted to assist Worcester Municipal Charities. These much-needed flats will make a huge difference to the lives of some of Worcester’s young homeless people.”

Worcester Municipal Charities owns more than 120 commercial properties and alms-houses and uses its rental income to give grants to the poor and to support other organisations that help them, including Citizens Advice, Maggs Day Centre for the homeless, Armchair Furniture Recycling and Worcester Community Trust.

The flats will welcome its first batch of tenants from the middle of June, 2021.