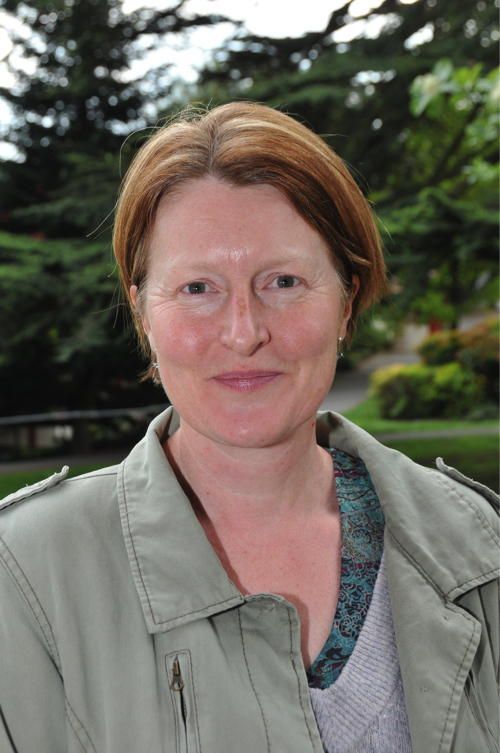 The new leadership team in charge of Malvern Hills District Council has pledged to work positively with all councillors to improve the lives of residents.

Cllr Sarah Rouse was elected leader at a Council meeting on Tuesday (14 May) after a partnership agreement was reached between her Democratic Group (Independent and Green Party councillors) and the Liberal Democrats. It is the first time a woman has led the council for a decade.

Cllr Tom Wells, Leader of the Liberal Democrat Group, has been elected as Deputy Leader. Portfolio holders – responsible for different policy areas – will be divided between the two groups.

The positions of Chair of the Overview and Scrutiny Committee and Chair of one of the council’s planning committees have been offered to the Conservative Group, as part of a new commitment to cross-party working. Councillors from all groups will have the opportunity to sit on the council’s various committees.

The move follows the district council election on May 2 that left no single political party or group with overall control of the Council, meaning an agreement had to be negotiated about who would run the authority. It had previously been run by the Conservative Group.

A focus on the environment, communities and the economy will drive the new administration as it works together to determine its priorities, whilst ensuring the council continues to meet the financial challenge ahead.

Finalising the review of the South Worcestershire Development Plan, which sets out how the area will grow up until 2041, will also be a key project.

Cllr Rouse said: “We’re just normal people with a passion for where we live and the people of Malvern Hills District have given us an opportunity to make a difference and that’s what we intend to do.

“On the doorstep people were clear they wanted us to work together. We don’t want to waste time on political point scoring. We want to ensure every councillor has a voice and work cross-party to make a positive difference for our residents.”

Cllr Wells said: “Liberal Democrat councillors are happy to work with others who share our simple, common sense approach to getting things done. We are ambitious to make Malvern Hills an even better place to live, work or visit and keen to give residents a much bigger say in our decision-making.”