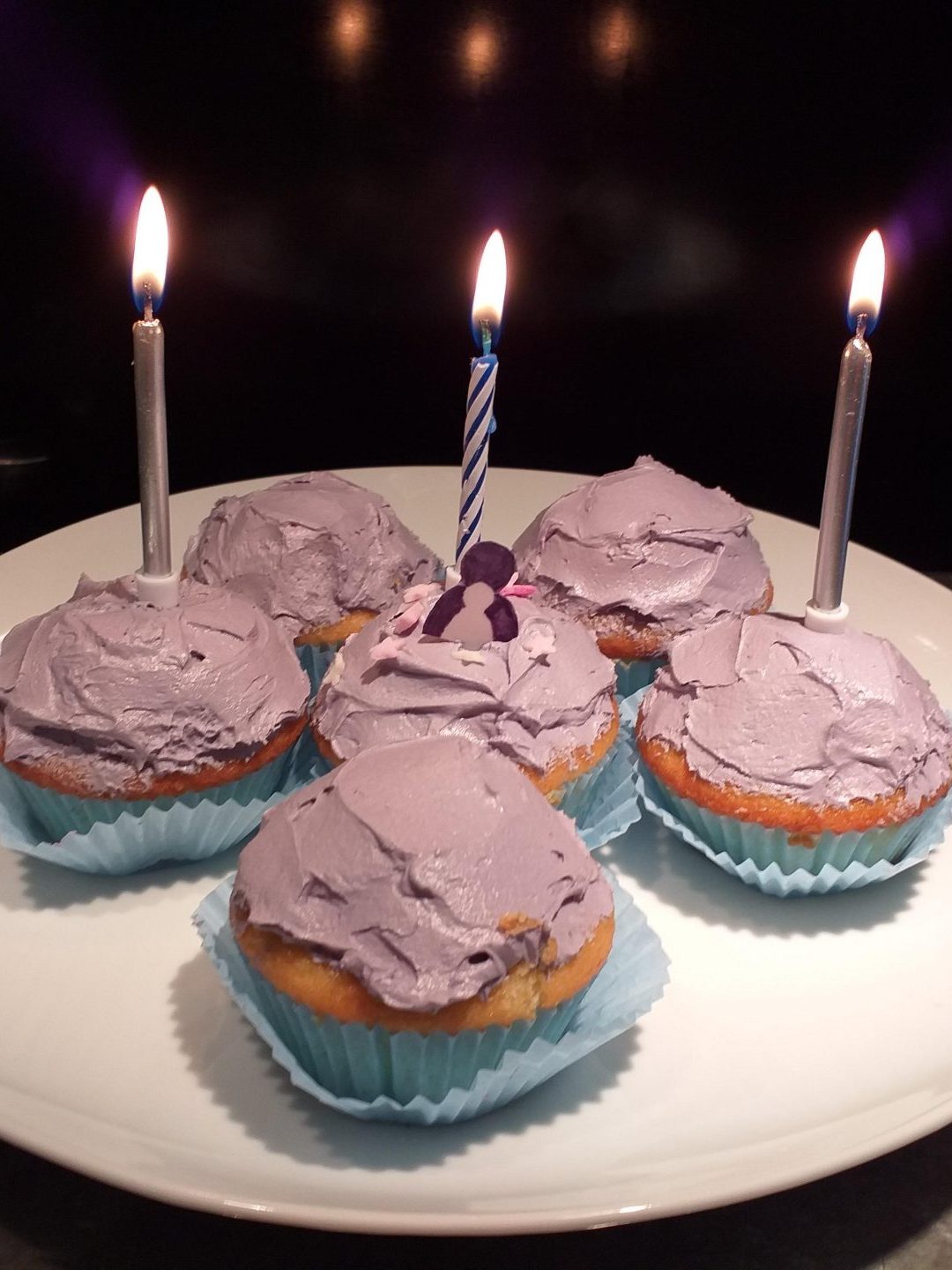 A group that has provided help and support to thousands of families in Worcestershire is celebrating its 15th birthday.

Parents’ Voice is 15 years old today (17th November) and to celebrate they are holding a free draw with a chance to win one of three £15 e-vouchers in November.

Parents’ Voice is a Worcestershire based, independent, non-profit group which encourages parents to have their say about all sorts of things affecting families, both locally and nationally. They share information to help parents be parents, whatever the age of their children.

As a group, they raise awareness with people who make decisions in the county about the need to talk to parents and listen to them when making changes.

Catherine Driscoll, Chief Executive of Worcestershire Children First, said: “Children and families are at the heart of everything we do and it is so important for parents to have a voice.

“Parents’ Voice has always encouraged families to have their say and we value their support in getting the views and opinions of Worcestershire families. I am delighted that Parents’ Voice has made it to this special landmark”

Sue, Chair of Parents’ Voice, said: “Parents’ Voice was set up in 2005, starting with just a small group of parents. Over the past 15 years the group has changed and grown, now reaching thousands of Worcestershire parents via email, social media and our website. Parents’ Voice is run by and for parents.

“We pass on useful information and urge everyone to have their say about services and issues affecting their families, we’re looking forward to the next 15 years and hope many more parents will join us. We’ve been part of #WorcestershireHour since its second week, so we’d like to thank the community for their support.”

In November, all supporters have the chance of winning £15 in e-vouchers, whether they’ve been a Parents’ Voice supporter from the start or have only just joined.

All supporters will be entered into the draw, whether they receive emails, follow on Twitter or like/follow on Facebook. The draw will take place on 30th November and three names will be picked at random. If you are an email, Facebook and Twitter supporter, you will have three chances of winning, but you can only win once.

Each winner can pick an e-voucher of their choice* and the hope is they will choose a local business to support. Winners will be contacted within five days.