RGS The Grange – Star Gazing with their new Observatory 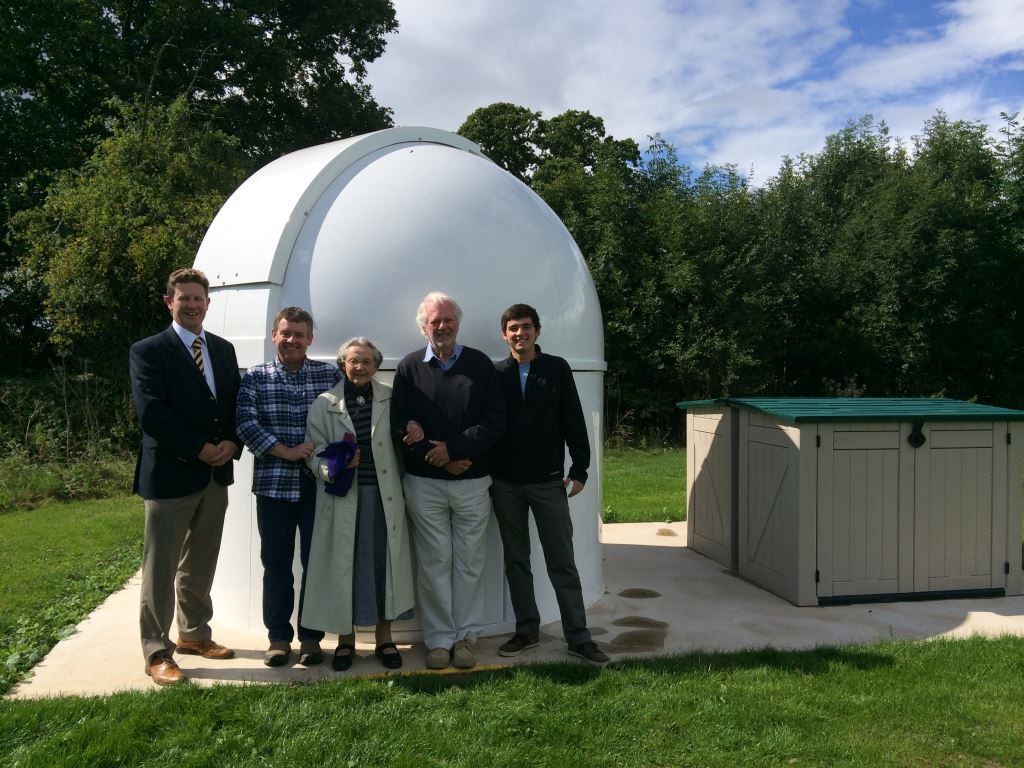 The cold clear evenings have been perfect for star gazing at RGS The Grange this week. The school’s new Observatory has been host to the RGS Worcester Astronomy Society, which has been using telescopes and binoculars to get a close up view of star clusters and nebula.

The Observatory was generously donated by the Billingham family. John Billingham was a pupil at RGS Worcester in the 1940’s and went on to enjoy a star-studded career with NASA where he led the team who pioneered SETI (The Search for Extra Terrestrial Intelligence).

The Astronomy club is really enjoying the facility, unique to schools in Worcester. Mrs Sarah John, Head of Physics at RGS Worcester, said, ‘The pupils were all amazed at how much you can see with the telescope. The Observatory is a great way to motivate and engage pupils of all ages, it’s a joy to be able to study the stars like this”.

RGS Worcester is taking a group of children to visit The Kennedy Space Centre and NASA this October, where they are scheduled to have lunch with an astronaut and perhaps be inspired to become the next RGS pupil to leave their mark on the final frontier.

Astronomy is one of many co-curricular opportunities offered at RGS Worcester, and the school warmly invites you to one of its Open Days: