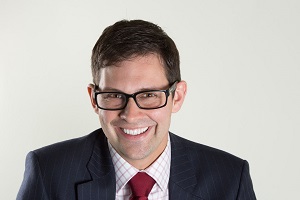 The shortlist for the Worcestershire Law Society’s annual President’s Awards has been announced with leading lawyers and legal firms nominated from across the county.

The winners will be announced at a glitzy black-tie dinner being held at Droitwich’s Chateau Impney on Friday 24 April. The shortlist is as follows:

Solicitor of the Year

Trainee Solicitor of the Year

Young Solicitor of the Year

The winner of the Professional Discipline Award will be announced during the ceremony.

Nick Hughes, President of the Worcestershire Law Society, said: “Once again we have seen a tremendous response to our President’s Awards and it’s fantastic to see such a high calibre of talent across Worcestershire’s legal industry.

“The judging panel have had tough decisions to make as the quality of all nominees is extremely high. Every shortlisted entrant stands out in different ways – ranging from the most established lawyers and partners to young up-and-coming trainees.”

Mr Hughes said that tables for the event are selling out fast with only a few remaining.

He added: “The awards evening will be an opportunity to showcase the quality the county’s legal firms and their teams have. I look forward to welcoming everyone to Chateau Impney on 24 April.”

The event will include a three-course meal and a short address from Professor John Cooper QC. The main sponsors for this year’s event at St Philips Barristers, Severn Trent Services and Wesleyan for Lawyers.