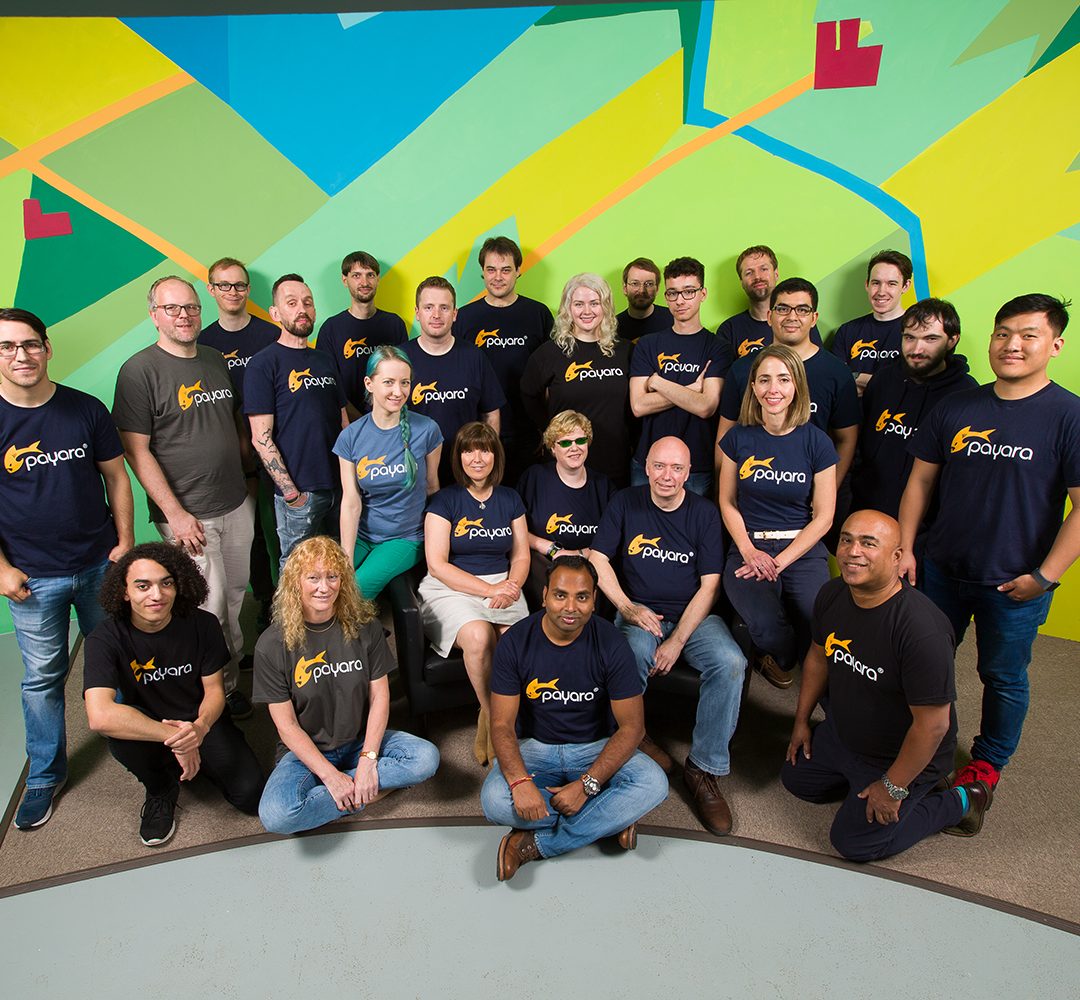 Worcestershire based tech firm, Payara Services Ltd, has been honoured for its global success with a Queen’s Award for Enterprise for International Trade.

Headquartered at Malvern Hills Science Park, Payara is a global, commercial, open source company recognised for its creation of innovative infrastructure software including the delivery of 24/7 production, development and migration support to customers worldwide, including BMW, Hermes and Rakuten Card.

Renowned as the UK’s most prestigious business award, the Queen’s Award for Enterprise for International Trade honours UK organisations that have excelled in overseas export, whilst maintaining the highest standards in social, economic and environmental activity.

With a secondary EU office located in Funchal, Portugal, Payara implemented a strategy for overseas trade following its official launch in 2016, and now 95% of its services are exported to nine countries globally, including the USA, Japan, South Africa and Germany.

Its international success is driven by a leading team of 35 industry experts (called ‘Payarans’), who are based across nine countries, enabling Payara to increase its annual revenue by 107% over the last three years, with export sales more than doubling from 33% to 75%.

This distinguished award comes as the Payara team works on the development of a next generation cloud-native application server intended to expand its global customer base – Payara Cloud – expected to launch in September 2021. The company is also growing its ‘Payara Partner Program’ to overcome cultural and language barriers and reach new markets via co-marketing campaigns with partners located around the world.

In being honoured by the Queen’s Award for Enterprise, Steve Millidge, Founder and CEO of Payara Services Ltd, said: “We’re thrilled to win a Queen’s Award for International Trade. Payara was born global and has team members in many countries. This award recognises their commitment to the mission of delivering trusted and supported enterprise software to customers worldwide.”

Payara is one of 205 organisations nationally to be recognised with a Queen’s Award for Enterprise, which is personally approved by Her Majesty The Queen. Now in its 55th year, winning businesses can use the esteemed Queen’s Awards emblem for five years.